“I was lucky: I had a goal. As far back as I can remember I wanted to design fast boats.” The first two sentences of Olin Stephens’s autobiography, “All This and Sailing, Too,” summarize a lifetime’s vocation on the part of the most successful and influential designer of the 20th century. He was raised near New York City and, as a boy, was introduced to boats on family vacations at Cape Cod. Along with his father, Roderick, and younger brother, Roderick Jr. (called Rod), he learned to sail in a series of family-owned boats. Fascinated by sailing and its technology, the boys absorbed all they could from yachting magazines and their own experience and were encouraged and supported by their father. 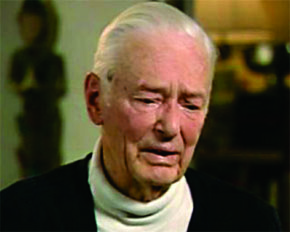